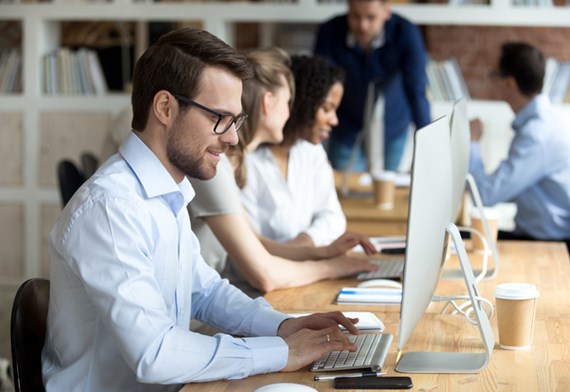 In our last Planning Market Insight Report, we took a closer look at application submissions in the North East of England.

There are twelve Local Planning Authorities in the North East of England, plus the Northumberland National Park Authority, all of which fall within the four counties of County Durham, Tyne and Wear, Northumberland, and part of North Yorkshire.

This is made up of five metropolitan districts in Tyne and Wear, (Newcastle upon Tyne, Gateshead, North Tyneside, South Tyneside, and the City of Sunderland) and seven unitary authorities in the other counties (Darlington Borough, Durham County, Hartlepool Borough, Middlesbrough, Northumberland, Redcar and Cleveland, and Stockton-on-Tees).

The North East generally receives lower volumes than the other English regions, which is due to it having fewer authorities in a mainly rural area. The largest settlements are Newcastle upon Tyne, Middlesbrough, Sunderland, Gateshead, and Darlington. Northumberland County Council tops the table for submissions and is closely followed by Durham County Council. Both are unitary authority areas that were formed on the 1st April 2009, with the former being the largest unitary area in England. Between them they account for c.41 percent of applications so far in 2021, followed by four of the five Tyne and Wear metropolitan districts.

There have been substantial increases in applications in recent years, with only the National Park bucking this upward trend, showing a slight decline during this time. Already in the first nine months of 2021 the region has achieved nearly 96 percent of 2020’s total submissions with c.13,500 applications, with a final quarter still left to go!

The table shows the authorities ordered by the number of submissions in 2021.