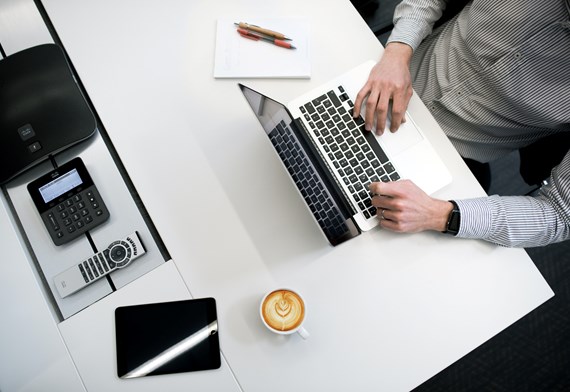 September has been quite the month for the UK. There has been a nationwide shortage of fuel, creating long queues at the pumps and putting pressure on the manufacturing industry; the furlough scheme has come to an end after 18 months, with roughly one million people still benefiting from it throughout September 2021 (down from nine million in May 2021*) and the Bank of England predicting a slight rise in unemployment in the coming months; and finally, the end to the stamp duty holiday. There is no question amongst experts about the impact the stamp duty holiday has had on the housing market, with estate agents reporting a surge of interest in March and beyond as people rushed to complete deals before the end of the scheme.

While the stamp duty holiday played a significant part in stimulating the market over the previous year, when looking at the impact it may have going forward, some say the ending of the holiday will not further impact behaviour. Nicky Stevenson, managing director at estate agents Fine and Country, has said, “The final closure of the stamp duty scheme at the end of September may have no impact at all… other factors are so much more important, namely the race for space, low supply, accidental savings, and low-interest rates.”†

September also saw the Ministry of Housing, Communities and Local Government (MHCLG) change its name to the Department for Levelling Up, Housing and Communities (DLUHC) under Michael Gove’s leadership. There is a Levelling Up White Paper due to be published later in the autumn. It is believed these changes will impact further the delivery of planning reform, as published by Robert Jenrick last year, with Gove “taking some time to review proposals”. The Planning for the Future White Paper outlined reforms that would “ease the building of 300,000 new homes annually”.

Andrew Whitaker, planning director for the Home Builders Federation is “not convinced they are going to throw it all out.” He stated, “The problems with the planning system that were identified in the white paper still remain – if anything, they are worse than they were last year.”‡

The first day of our annual conference, beginning 15 November 2021 will be dedicated to planning reform. We will have an opening address from Rt Hon Christopher Pincher, Minister for State for Housing and we will also be joined by Joanna Averley, Chief Planner at DLUHC, who will address the changes and developments on planning reform and the planning White Paper over the past 12 months. We’ll also be taking a look at how some of the other regions of the UK are approaching planning reform. We look forward to hearing what they have to say.

If you would like to join us at the conference, tickets are available now, you can register for them here.